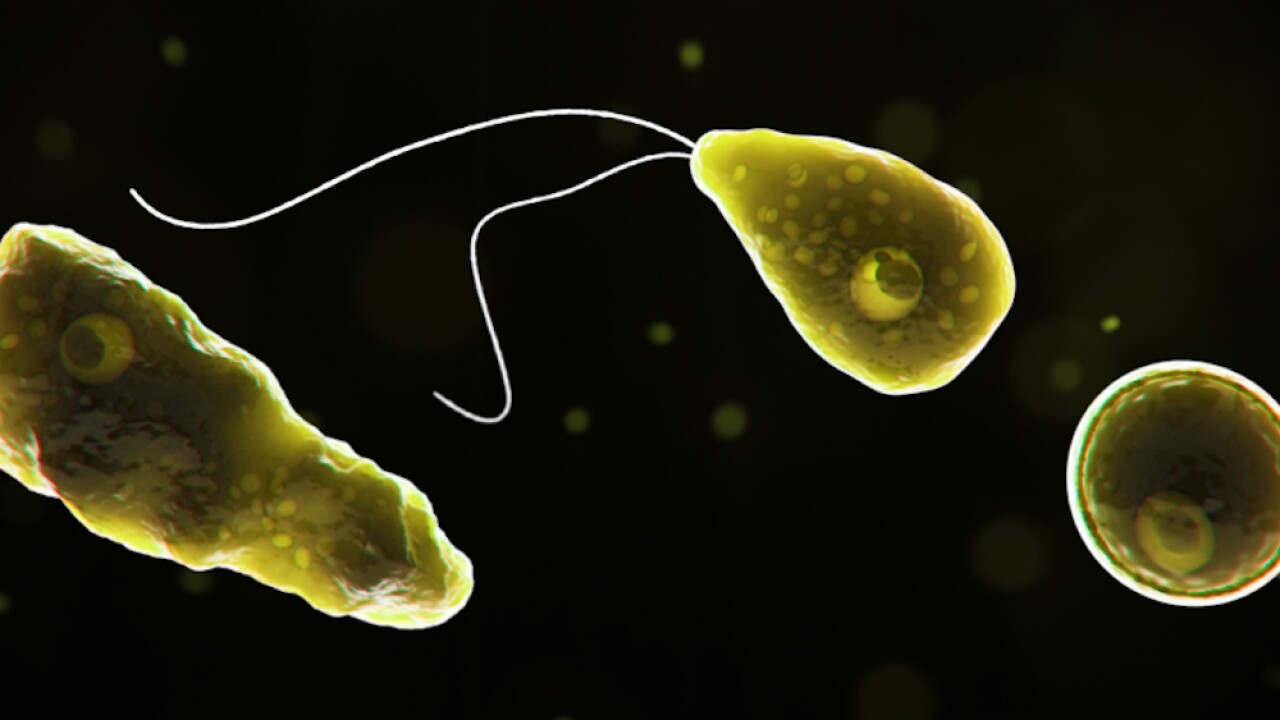 HILLSBOROUGH COUNTY, Fla. -- Health officials say there has been a confirmed case of Naegleria fowleri, a brain-eating amoeba, in Hillsborough County, Florida.

The amoeba is commonly found in warm freshwater like lakes, rivers, ponds and canals, according to the Department of Health. Infections can happen when the contaminated water enters the body through the nose. The peak season for Naegleria fowleri is July through September. The amoeba is found is more common in the southern states, DOH said.

Infection is very rare in Florida, as there have been only 37 reported cases with exposure in the state since 1962, according to DOH. Infection can also be prevented by avoiding nasal contact with the waters, DOH said.

DOH in Hillsborough County gave the following recommendations on how people can prevent infection:

You can also get exposed to the amoeba by using neti pots to rinse your sinuses, DOH Hillsborough said in a press release.
.
According to the Florida Department of Health (DOH), Naegleria fowleri is a microscopic single-celled living amoeba that can cause a rare infection of the brain, called primary amebic meningoencephalitis (PAM), which destroys brain tissue and is usually deadly.

This article was written by KJ Hiramoto for WFTS.

Copyright 2020 Scripps Media, Inc. All rights reserved. This material may not be published, broadcast, rewritten, or redistributed.

Sign up for the Lunchtime Headlines Newsletter and receive up to date information.

now signed up to receive the Lunchtime HeadlinesNewsletter.